Book Of The Day

Book Of The Day 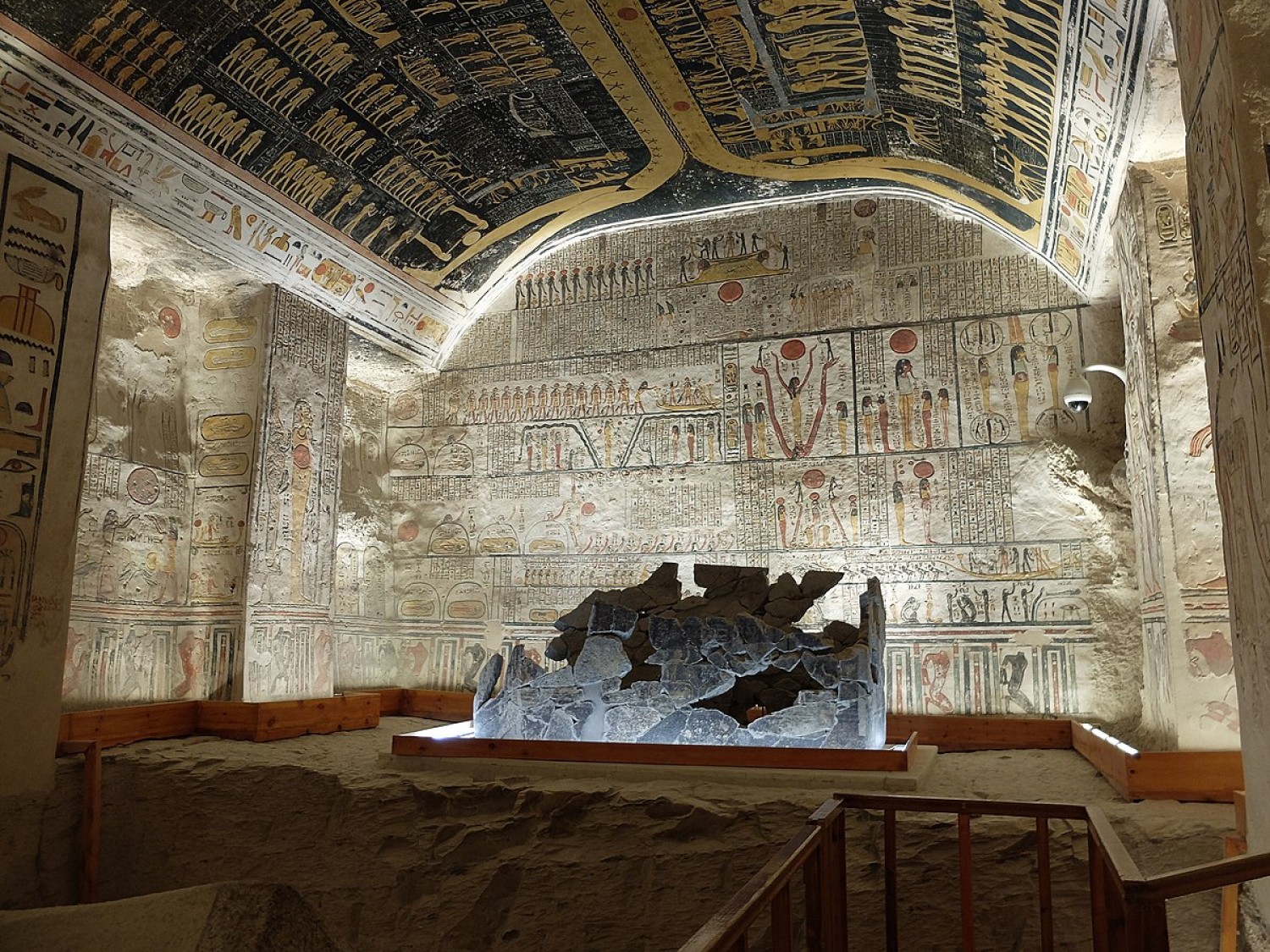 BOOK OF THE DAY Taken from a group of writings composed in the Nineteenth Dynasty, the Book of the Day is an updated version of previous myths dealing with the journey of the sun god.  Unlike the books describing the sun’s nocturnal journey through the 12 hours of the night, the Book of the Day illustrates the sun god’s journey across the daytime sky. Because he is now a daytime god, the sun is represented with a falcon’s head instead of the ram’s head that represents the sun during his nightly journey.  In the  Book of the  Day,  Re sails his   SOLAR BARQUE under the sky goddess, Nut, whose arms and legs form the ends of the sky. Although the daytime journey illustrates the solar cycle and lists the names of the gods involved, there are still references to the Underworld, battling APOPHIS, and the FIELD OF REED, The Book of the Day can be seen in the tomb of Ramses VI in the VALLEY OF THE  KINGS. 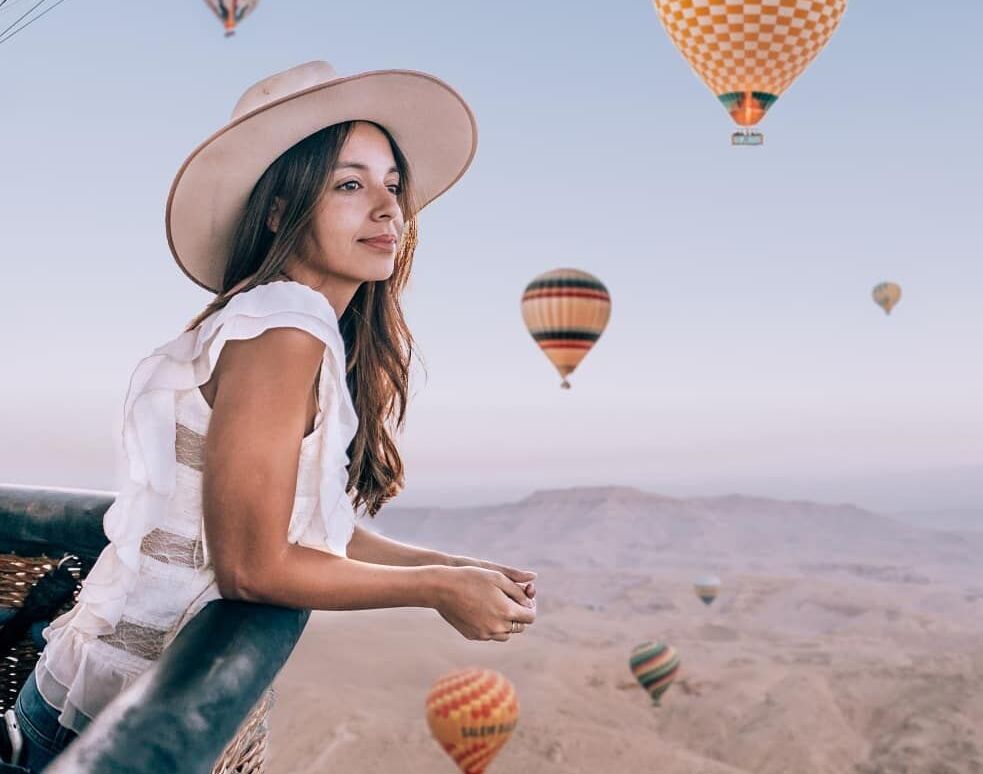 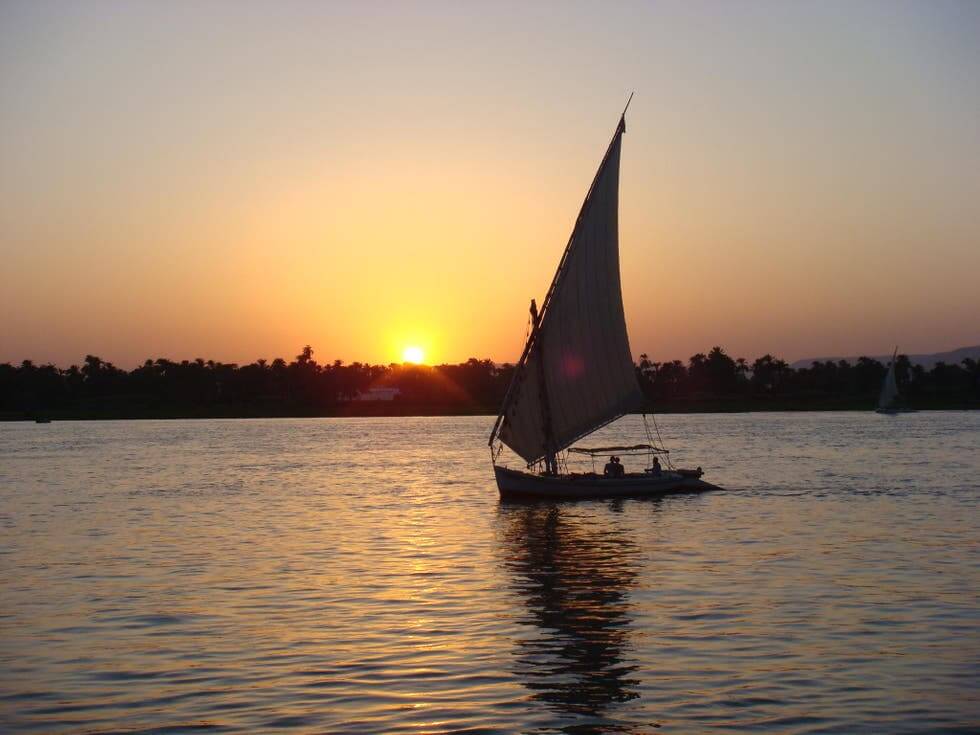 A Felucca Ride on the Nile in Cairo