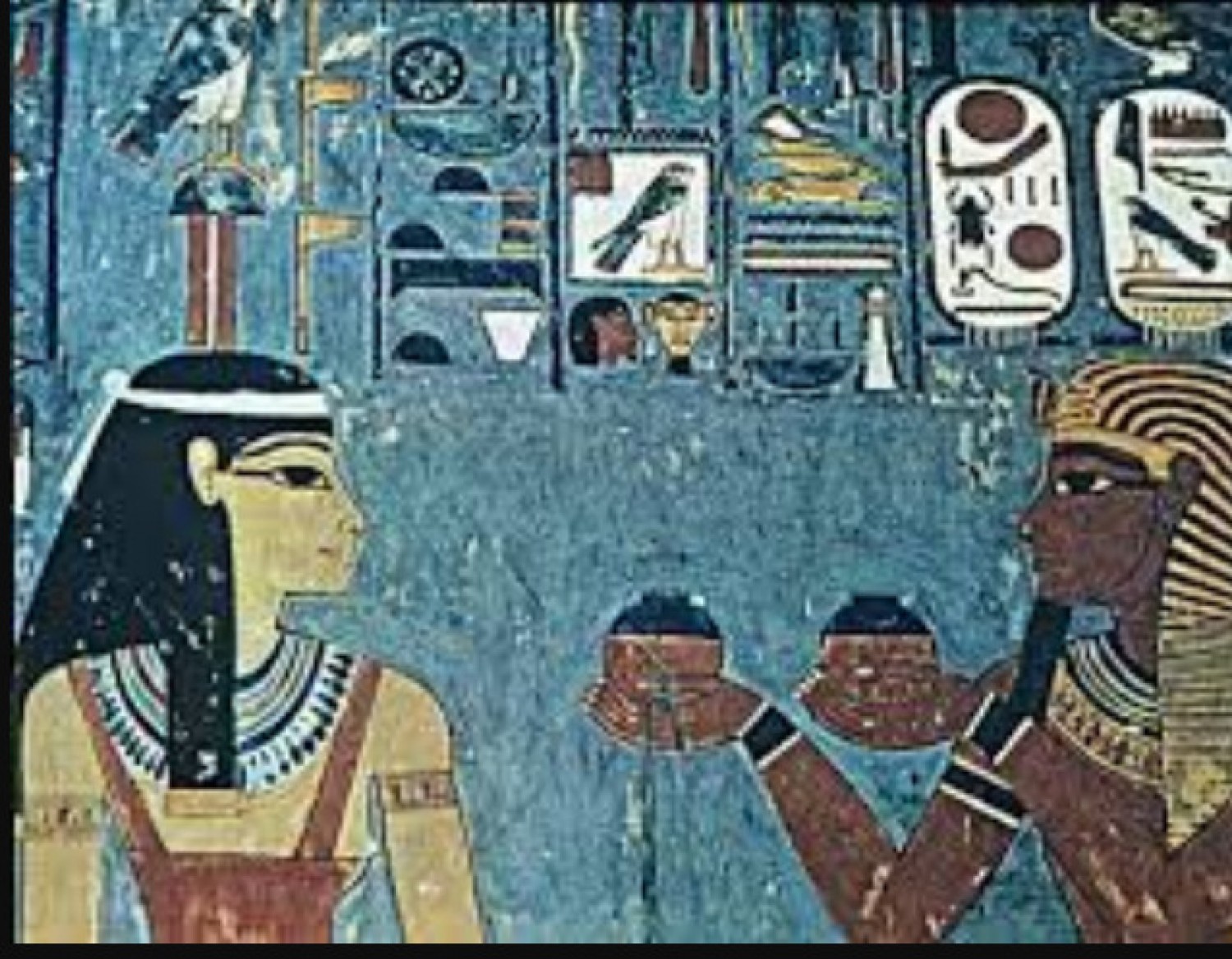 A goddess of the dead, Amentet is the personification

of the west, the home of the deceased. Amentet, a compassionate companion, helps the souls of the dead journey to their dwelling place in the NETHER-WORLD.

From her home in the branches of a tree at the edge of the desert, Amentet watched for the souls as they approached the entrance to the Netherworld or the next world. Its location was believed to be in the western desert. Amentet offered bread and water to the weary souls, and if they accepted her hospitality, it meant they “walked with the gods” and would peacefully enter the next world. The ancient Egyp- tian word amendment means “the hidden place,” the land of the setting sun, where the deceased gathered for their difficult journey through the 12 hours of the Du, T in the sacred boat of the sun god   RE.

journey to the Netherworld. Here the goddess assisted with the rebirth of their souls and provided them with food and drink.

Amentet often appears in the company of other goddesses associated with fertility and resurrection. Sometimes she is a winged goddess, along with ISIS and NEPHTHYS when they assist with the magical resurrection of a mummy. When Amentet appears with HATHO (Hathor-Amentet), she becomes a solar goddess of the west. She is often in the company of RE-HORAKHTY. (Horus of the Two Horizons). Together they welcomed the souls of the deceased to their new dwelling place in the  Netherworld and assisted with their resurrection. Amentet also sometimes appeared with IABET, who, as the goddess of the east, was Amentet’s counterpart.

Depicted as a young woman, Amentet wears the HIEROGLYPH of the west on her head and carries an  ANKH  and scepter.  The standard of the west is

represented by a half-circle sitting on two poles of uneven length, with an ostrich plume resting on top of the standard. Sometimes she wears only a falcon as her headdress, showing her association with Re- Horakhty.