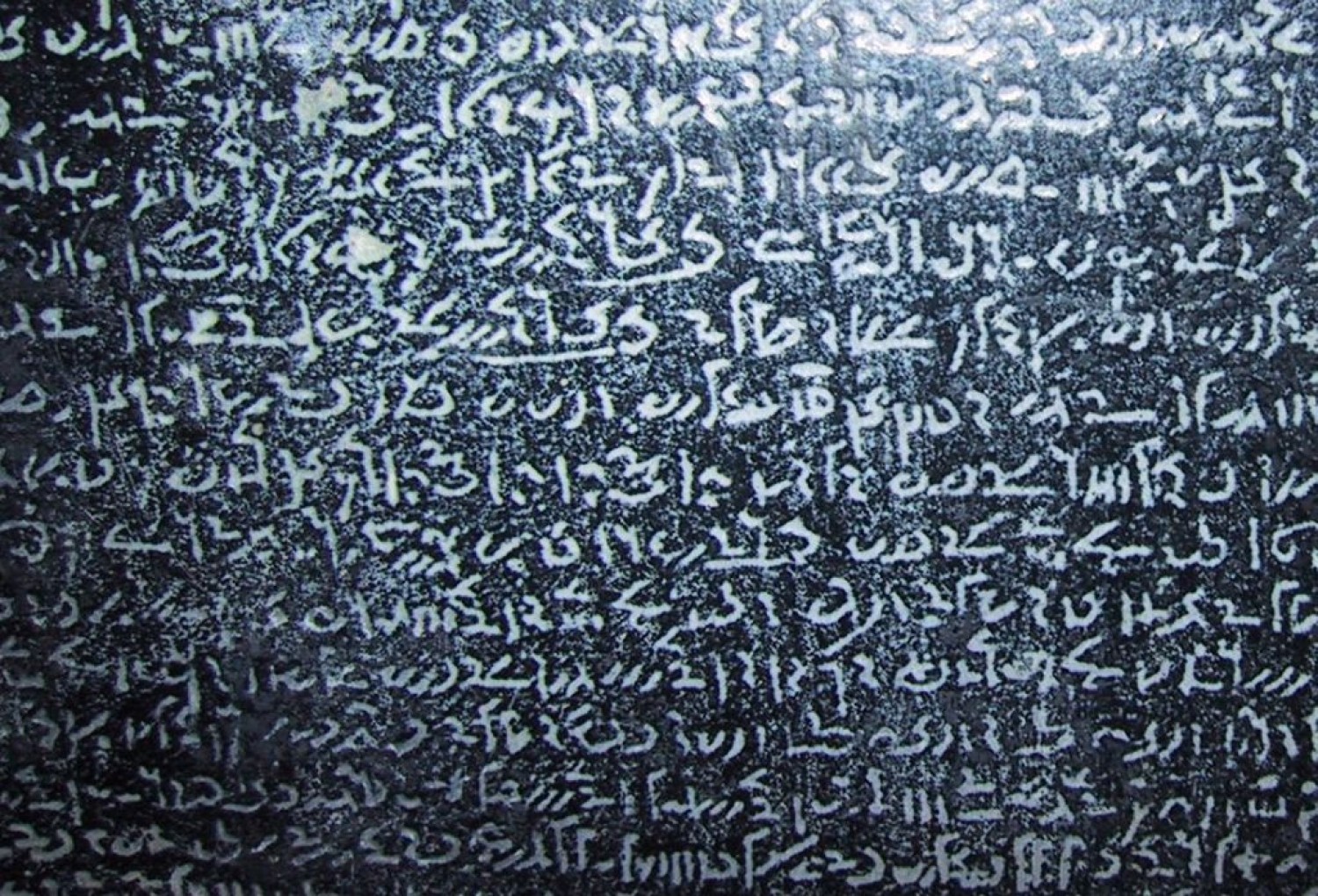 DEMOTIC One of the three scripts inscribed on the Rosetta stone, demotic is a Late period cursive form of writing hieroglyphs that appeared about 660 b.c. Because demotic was much faster and easier to write, it soon became more popular than Hieratic, the earlier cursive form of hieroglyphs. Hieratic was then used only for recording religious texts. An important mythological text from the third-century a.d., the Leiden-London Papyrus, is written in demotic, and the magical spells are a mixture of Egyptian and Greek mythology. Occasionally a Book
50 DELTA
of the Dead was written in demotic, but because of the Greek influence, demotic was eventually replaced by the Greek alphabet. The last known demotic inscription written in a.d. 451 appears on the walls of Philae Temples.