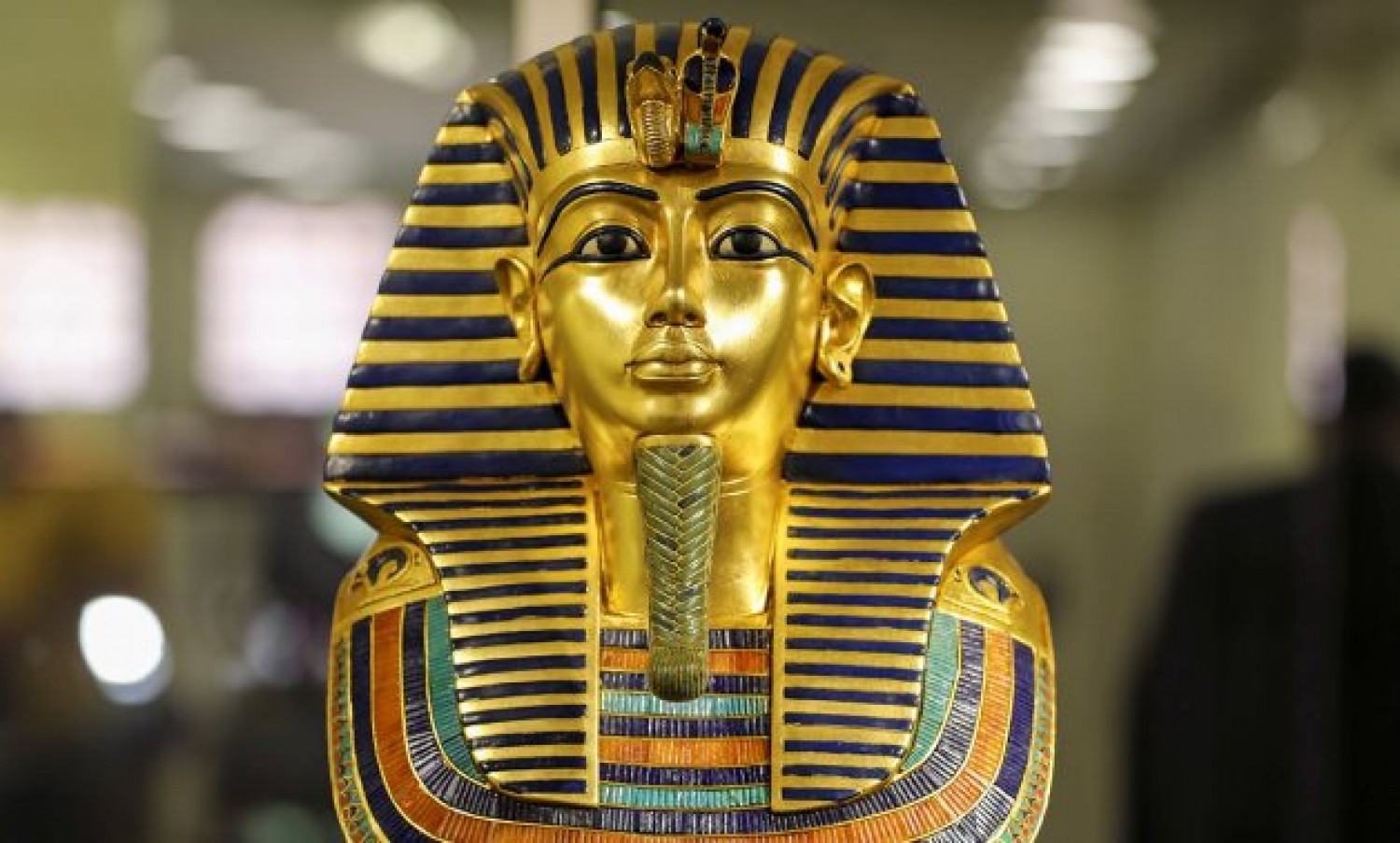 The ancient Egyptians never seem to have placed curses on their tombs, but after Tutankhamen’s tomb was opened in 1922, a rumor spread that his tomb was cursed. Supposedly a tablet was found in the tomb with the inscription: “Death will slay with his wings whoever disturbs the peace of the pharaoh.” It is doubtful that such a tablet ever existed. There are no reliable references to such a curse, and it is not typically Egyptian to speak of death as a winged being or to write on clay tablets. It was also claimed that several people closely associated with the discovery of Tutankhamen’s tomb died soon after the opening, having fallen prey to the ancient curse. The event that caused the most unrest was the death of Lord Carnarvon, the wealthy Englishman who financed the tomb’s excavation and died soon after he entered the burial chamber. At approximately the same time Carnarvon died in Cairo, a power failure or blackout plunged the city into darkness. Many took this to be an omen directly related to the curse. While it is true that Carnarvon died soon after he entered Tutankhamen’s tomb, it is also true that he was in poor health, and the cause of his death was an infected mosquito bite. Power failures were not uncommon in Cairo in the 1920s. Some have expressed concern that germs and bacteria in the tomb were the cause of death of those who died later. On the morning after the burial chamber was opened, however, sterile swabs were used to take cultures from the wall, floor, and shrine. Analysis showed that no life of any kind existed in the burial chamber at the time it was first opened, so any illness contracted by members of the excavation did not come from bacteria in the tomb.