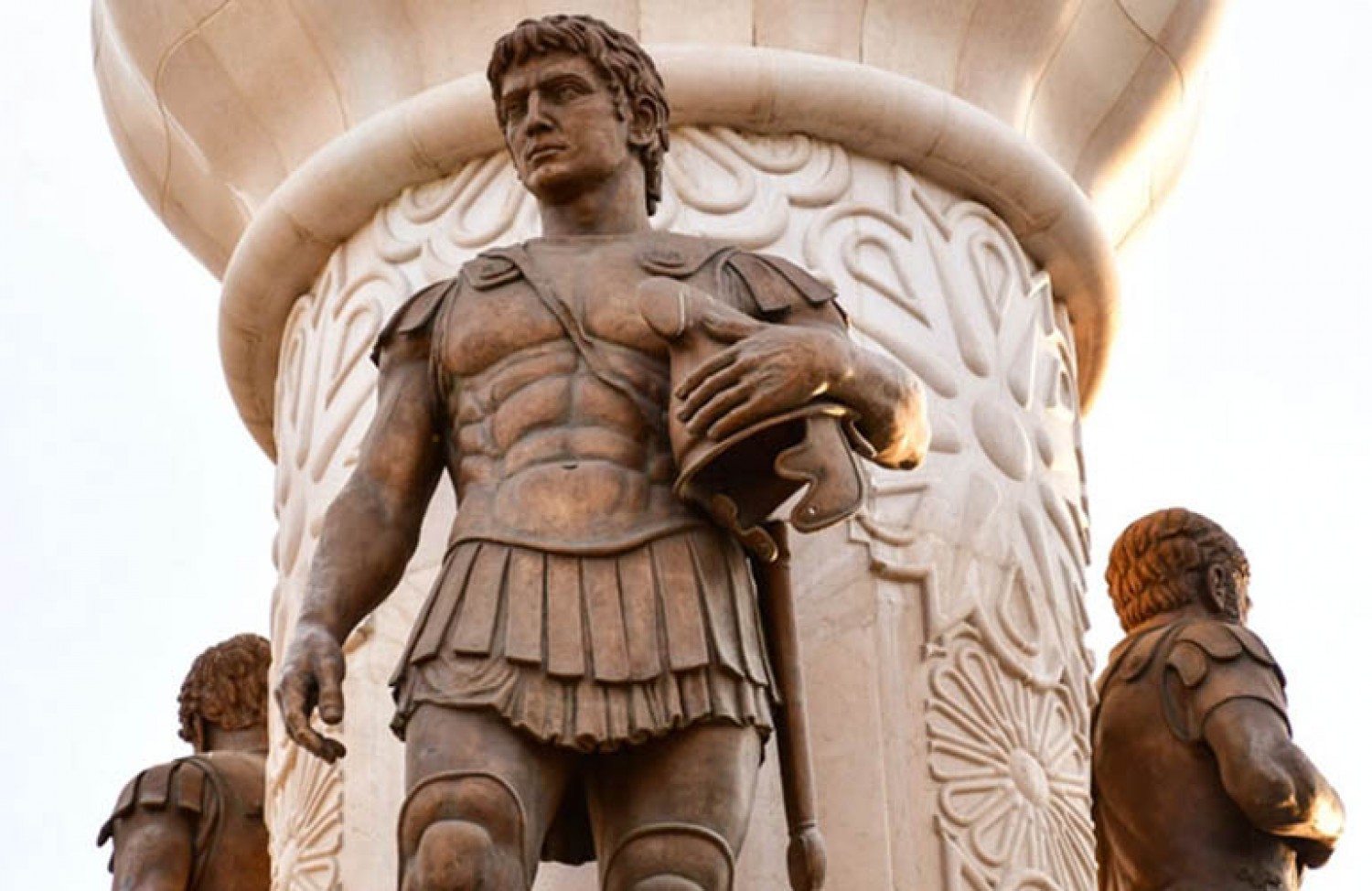 ALEXANDER THE GREAT (352–323 B.C.) Macedonian ruler who conquered Egypt and was declared a god. When his father, Philip II, died, Alexander became king of the small Greek state, Macedon. Within a few years, he and his army of devoted men united the Greek states and conquered the Levant and a good part of western Asia. When Alexander and his army marched into Egypt and defeated the hated Persians who occupied the land, the Egyptians hailed Alexander as a liberator. Alexander, ever mindful of local customs, made offerings to the Egyptian gods at MEMPHIS, KARNAK, and LUXOR temples and Siwa Oasis in the western desert near the Libyan border.

This was more than just a goodwill gesture on his part. Alexander believed that he was descended from the legendary Greek hero Heracles (Hercules) and Achilles through his mother and father. To strengthen his claim to the throne of Egypt he needed to be acknowledged as a god by the Egyptian ORACLE at Siwa Oasis in the western desert. Legend has it that on the long march through the desert when Alexander and his men became lost, a flock of crows appeared in the sky and led them to the safety of the oasis.

When Alexander approached the Oracle of AMUN-RE (called ZEUS-AMUN by the Greeks), he asked one question: “Who is my father?” When the Oracle answered “Amun,” Alexander knew he would rule. With the endorsement of the Oracle, Alexander, like all Egyptian kings before him, was recognized as the son of Amun and a god on Earth and was crowned king of Egypt.

Alexander founded his capital city, Alexandria, in  331  B.C  on the site of a  small fishing village, Rhakotis (Raqote), on the Egyptian shore of the Mediterranean. The architect Democrats, who were 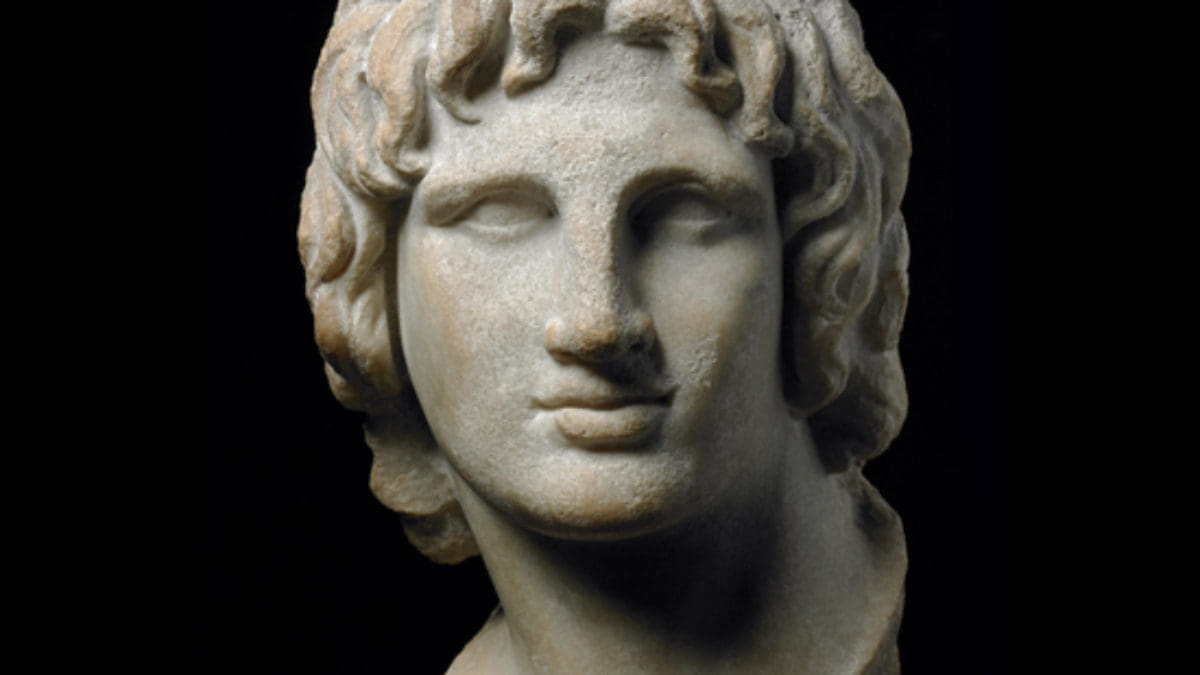 summoned from the Greek island of  Rhodes,  drew the plans for the city. Alexandria was based on the Greek city model, complete with a grid design open to the cool breezes from the  Mediterranean.  The city, completed after Alexander’s death, grew to be a thriving international port with a population of more than half a million. The most famous building in ancient Alexandria was the “pharos” lighthouse, designated one of the Seven Wonders of the Ancient World by a Greek librarian. Little of the original structure remains today. Another famous landmark in ancient Alexandria was the library, with its priceless collection of papyrus manuscripts. Legend tells us that the library was burned to the ground when Julius Caesar entered Egypt to settle a quarrel between CLEOPATRA  VII  and her brother  Ptolemy  XIII.

Alexander never saw his city but moved on to continue his conquest of the Persian Empire. For all his dreams of ruling as a living god, Alexander died of a fever in Babylon in 323 B.C When asked by his generals, upon his deathbed, who should succeed him, he simply said, “The strongest.” Eventually, Alexander’s empire was divided among the generals. General Ptolemy chose Egypt and established the Ptolemaic dynasty there. His was the last dynasty, ending when Cleopatra VII committed suicide and the Roman Empire annexed Egypt.