Starts From 600 USD Per Person 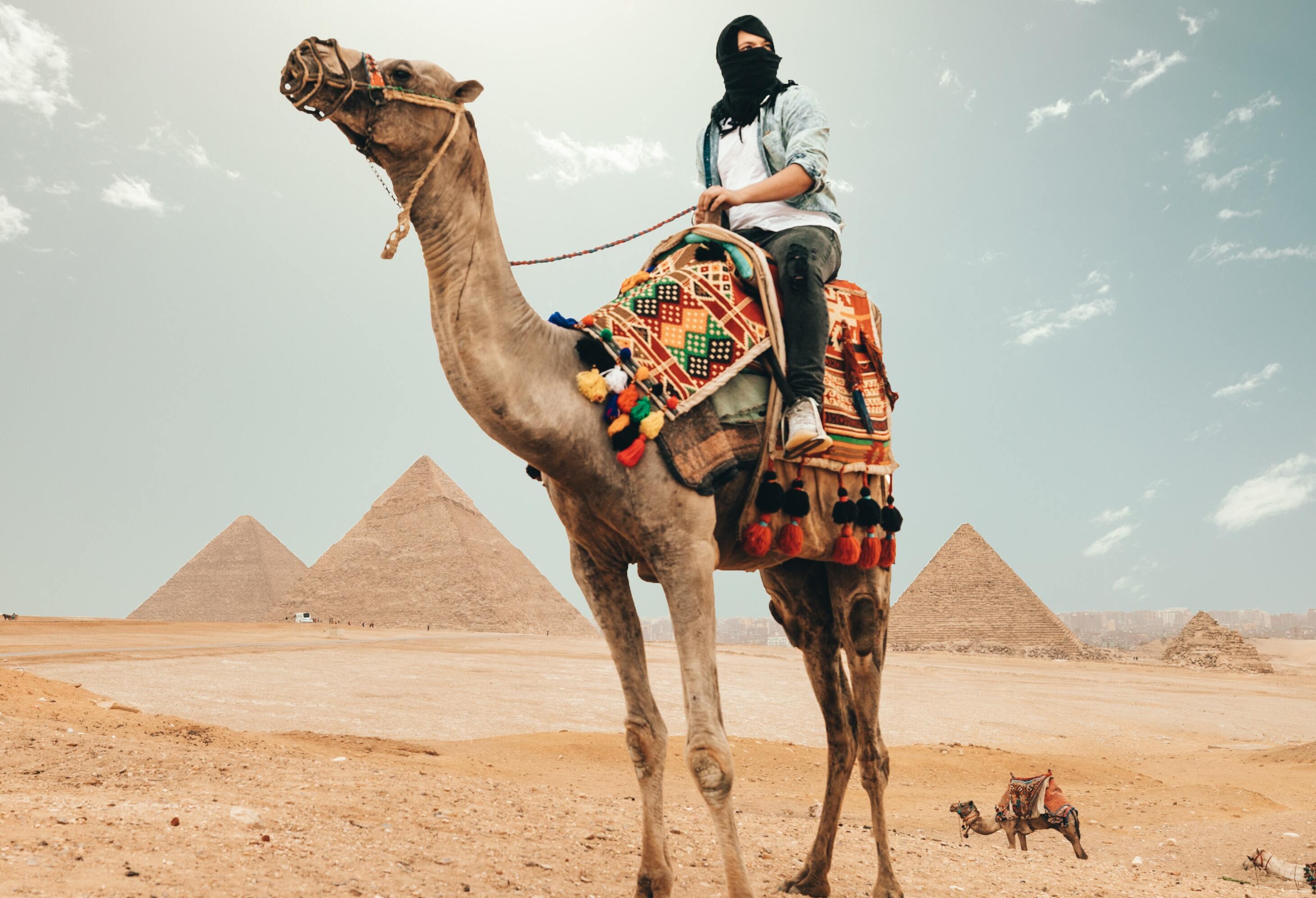 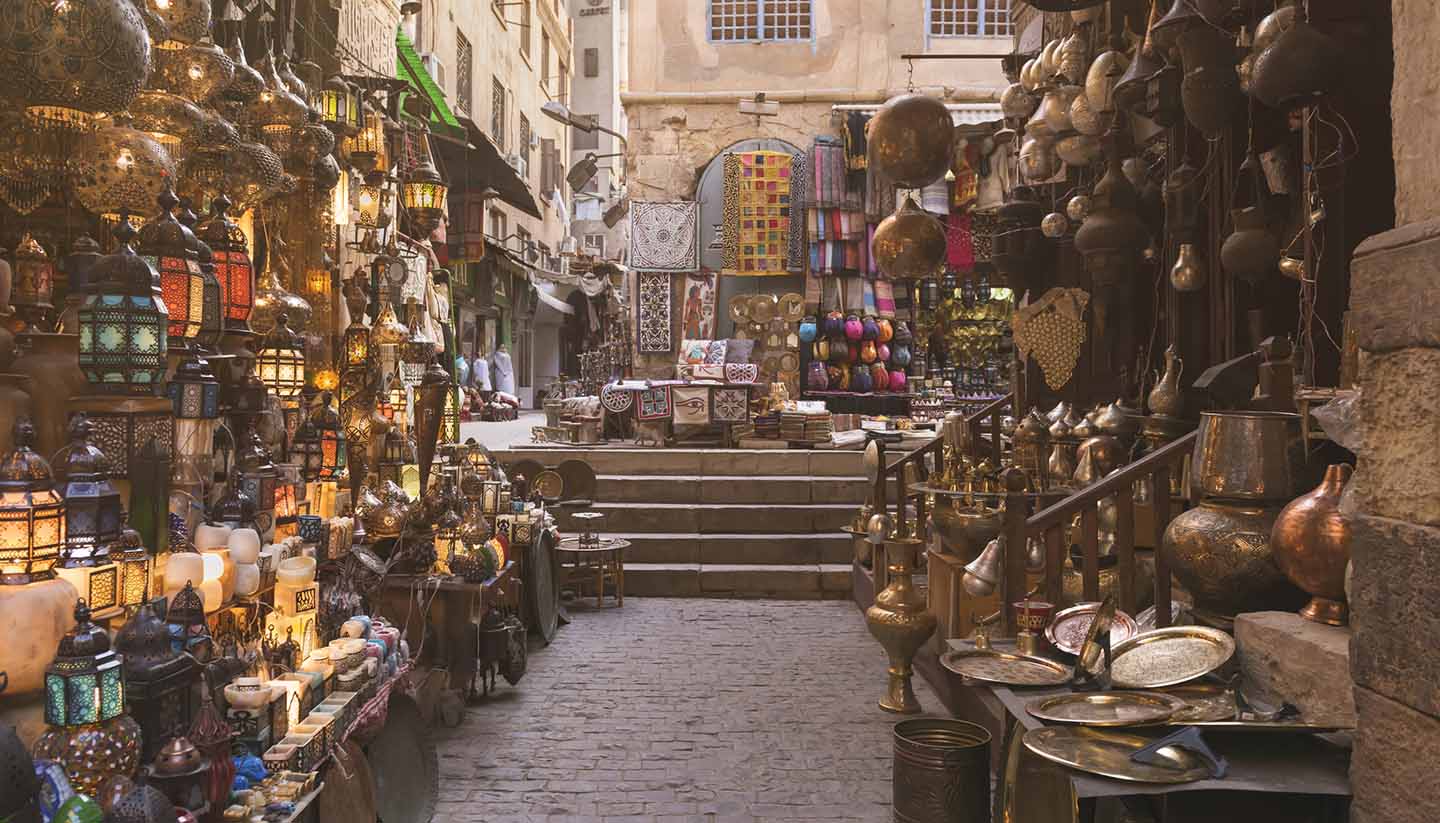 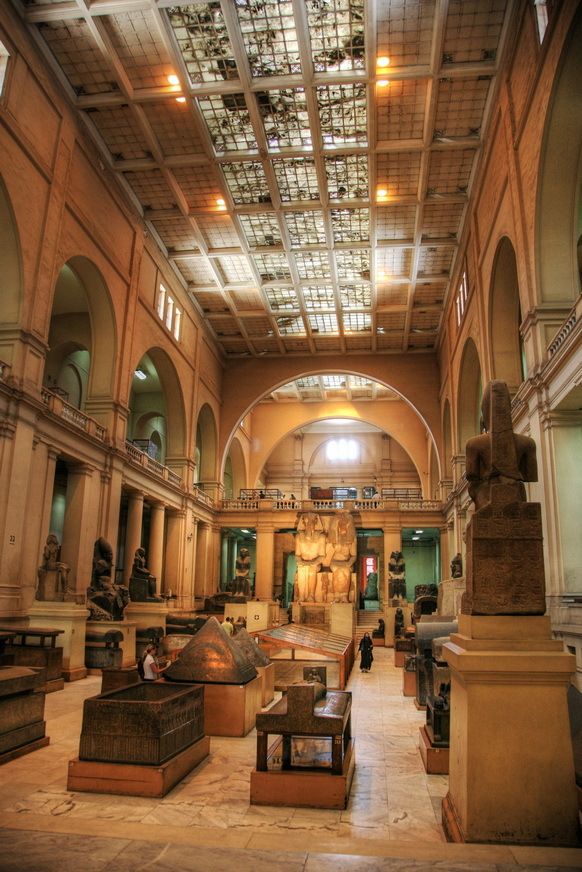 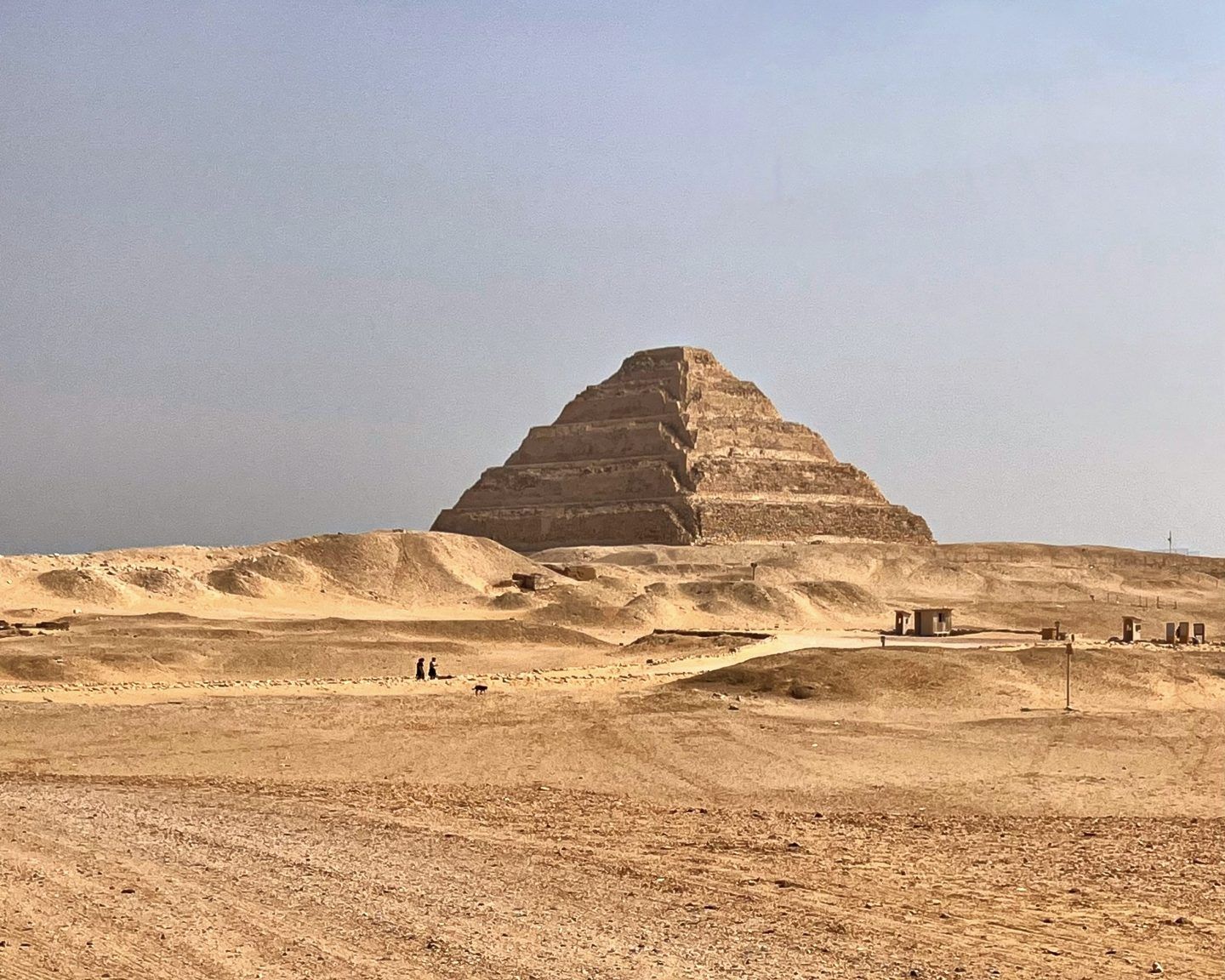 Your Egypt Tours representative will meet & greet you at Cairo International Airport, and handle your procedures through passport control, luggage area, customs formalities. Then a private air-conditioned vehicle, Overnight in Cairo, will transfer you to your hotel (with pool).

After breakfast at the hotel, Travel back in time to the days of ancient Egypt and go for a fantastic tour of the three pyramids of Giza plateau. Explore one of the Seven Wonders of the World, Cheops, Chephren, and Mycerinus, and then visit the Sphinx, and The Valley Temple, which belong to the king Chephren. After that, drive to Memphis & Sakkara, one of Egypt's most exciting historical and archaeological areas. Visit the Step Pyramids of Sakkara, the world's oldest primary stone structure. It was built in the third Dynasty for King Djoser. Then proceed to visit the Necropolis of Sakkara and the Mastabas of Kagmni. After that transfer to Memphis, founded by King Menes, and was the first capital of the Ancient Kingdom of Lower and Upper Egypt, then Stopped to see the Alabaster Sphinx and the remaining two colossal statues of Ramses II. You will also have the chance to visit a Papyrus Institute to see how the famous artwork is made and to teach the kids how to write their names in hieroglyphics

After breakfast in the hotel, then proceed to visit Cairo's famous Egyptian Museum houses 165,000 Egyptian artifacts, but the priceless treasures of King Tutankhamen are the highlights. His six gilded coffins dominate the main hall, while his magnificent death mask is the star attraction. They continue to Coptic Christians' ancient sites and culture, Visit Abu Serga, where the Holy family sorts refuge, and Ben Ezra, one of the oldest synagogues in Cairo. Learn about Christian life in Egypt. In addition, discover the Citadel of Salah el-Din, where Mohamed Ali Alabaster Mosque stays, continuing to Khan el Khalili Bazaars. Enjoy free time to stroll through the maze of streets and try your luck bargaining with the shop owners for a souvenir of your trip to Egypt. overnight in Cairo.

Breakfast at the hotel, check out from the hotel and transfer to Cairo International Airport for your final departure.

You Only Live Once visit Egypt and enjoy the history and culture of the oldest civilization in the world. A ten days tour package to all the essential destinations in Egypt: Cairo, Giza, Luxor, Aswan and Abu Simbel. Travel everywhere in style with your own Egyptologist guide and a private chauffeur. Meet, assist everywhere with specialties of Your Egypt Tours. 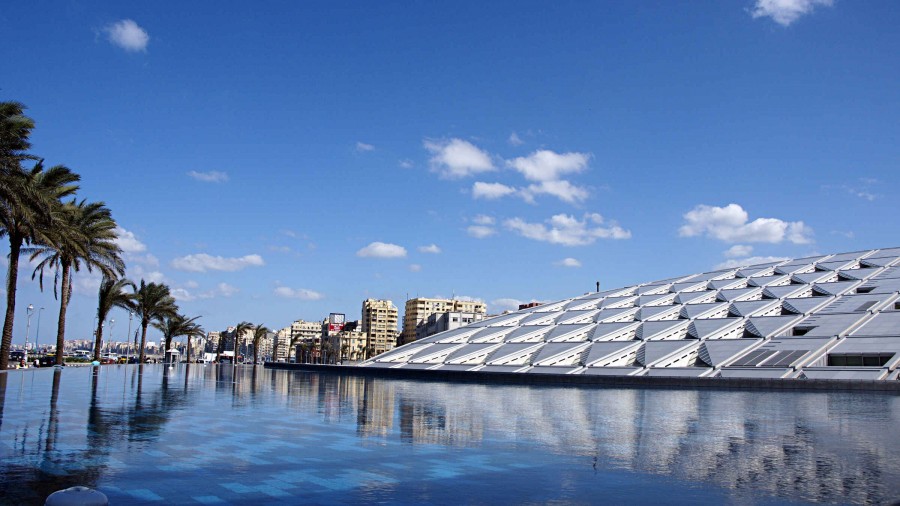 An easy and soft-pace tour package to the top attractions of Cairo and Alexandria. Private tour guide, private transportation, accommodation and entrance fees all are included. 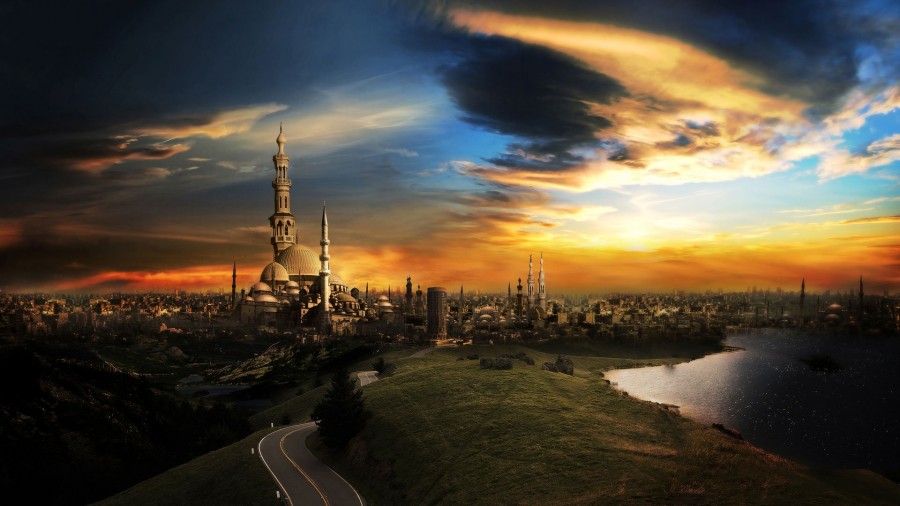