Starts From 325 USD Per Person Upon your arrival at Luxor Airport, your Egyptologist guide will be waiting for you to start your day tour.

The tour begins with the Karnak temple, which is a complex of temples. The temple is dedicated to Amun Ra, the chief god in Egyptian mythology. Enjoy the Great Hypostyle court and the reliefs and murals that were added through the generations. Feel astonished at the tall obelisks 70 feet high and cut off a single piece of granite. Look at the statues of the different pharaohs who want to show their loyalty to RA.

Following this, you will cross the Nile to the West bank where you will visit the Valley of the Kings. This is a barren desert area in which the Pharaohs were buried waiting for life after death. A lot of mummies and treasures are found in these beautiful colored tombs. You can visit three tombs to enjoy the colors and murals on the walls. The tombs were carved deep in the mountain rock

Then continue your tour on the west bank and drive to the mortuary temple of Queen Hatshepsut. She is the first female pharaoh in ancient Egypt who ruled the kingdom for 20 prosperous years. This temple is called El Deir el Bahari or the early Christians used the Northern monastery as a Coptic monastery. Unlike the other temples, this one was built of limestone and partly hewn in the mother bedrock. It has three terraces and its focal point is to tell the story of the Divine birth of the Queen.

The next stop will be at the colossi of Memnon. The Colossi of Memnon are two monumental statues representing king Amenhotep III of the 18th Dynasty of Egypt. They are located west of the modern city of Luxor and face east looking toward the Nile River. The statues depict the seated king on a throne with some other carvings of his mother, his wife, the god Happy, the Nile god, and other symbolic engravings. Both are carved from single blocks of sandstone and the name refers to the Greek hero Memnon who fell in the Trojan War.

You will have lunch during the tour in a local restaurant in Luxor and finally, you will drive to Luxor airport and fly back to Sharm El Sheikh. 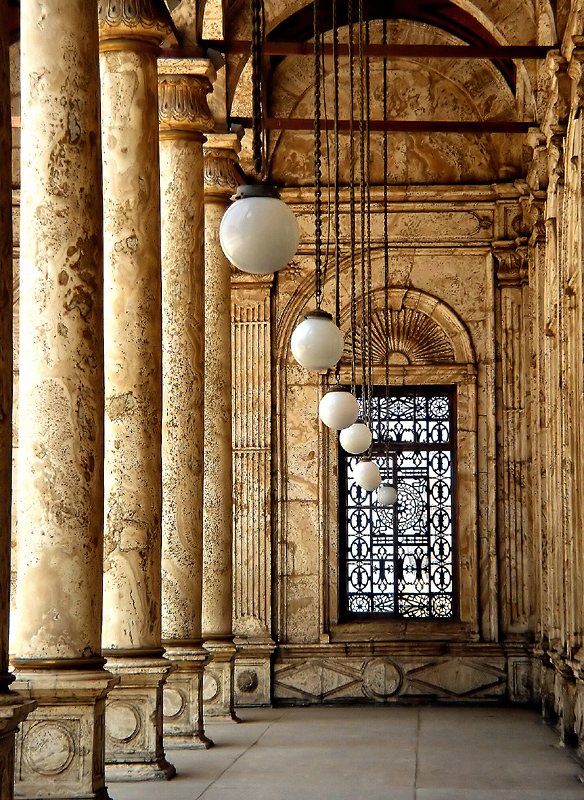 Go for an exceptional experience to visit the Giza pyramids Sphinx and the valley temple. Enjoy visiting this great archeological site and ride a camel in the Sahara Desert. 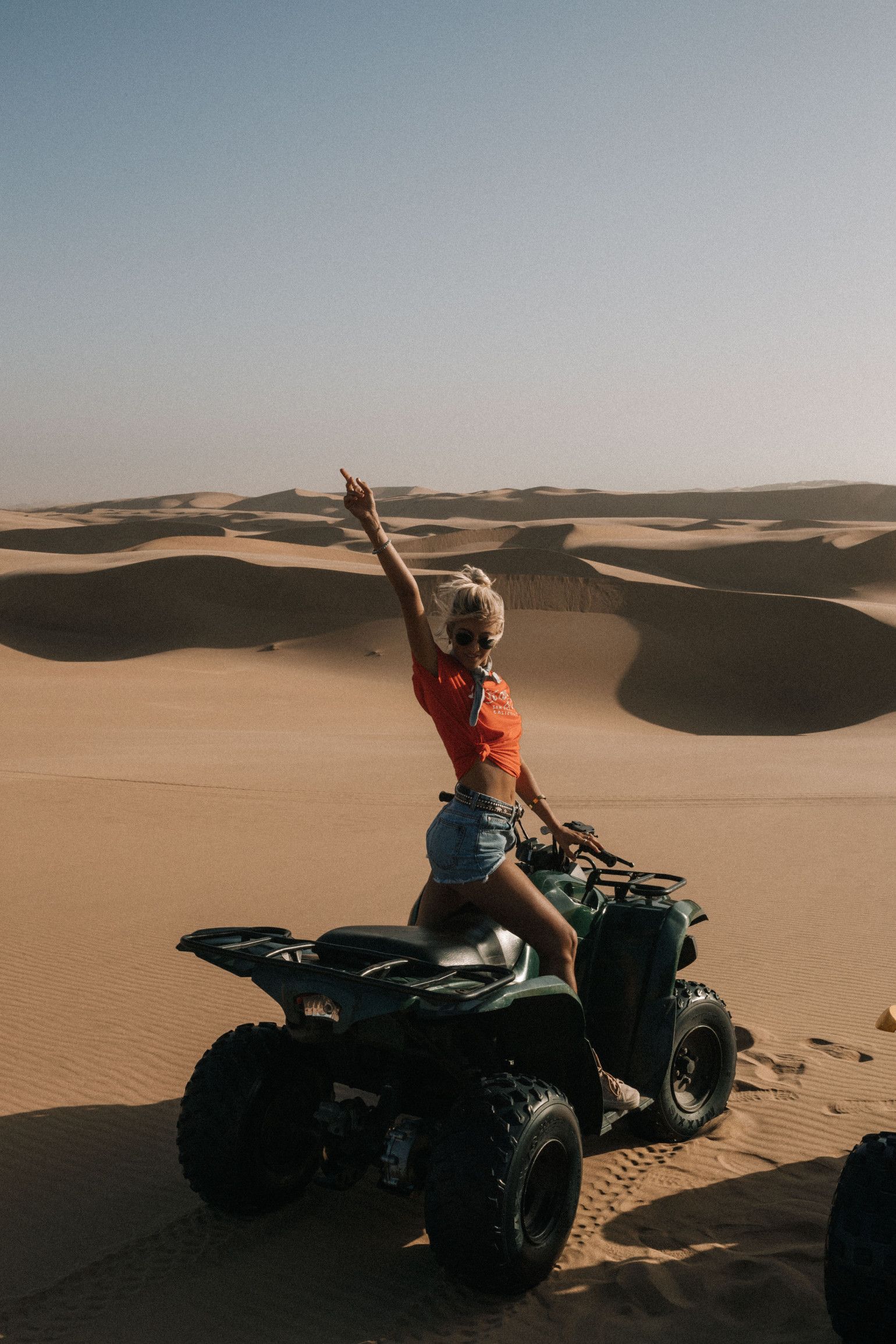 Not only the quad biking is enjoyable, but it is also very interesting to see the beautiful landscape around you. 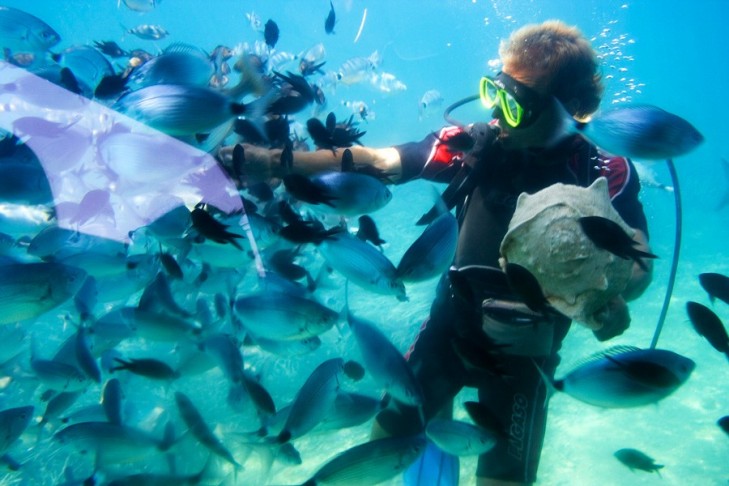 Discover the natural beauty of this place inland and under the Red Sea water. Book now a day tour to Ras Mohamed National park.