Starts From 320 USD Per Person 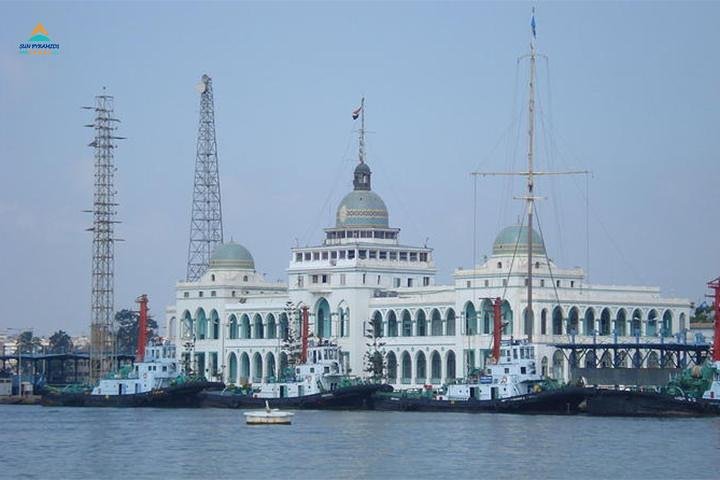 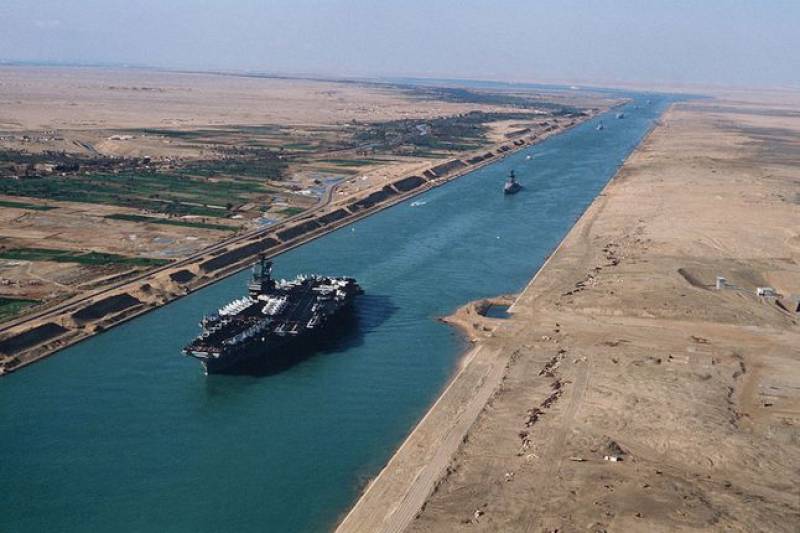 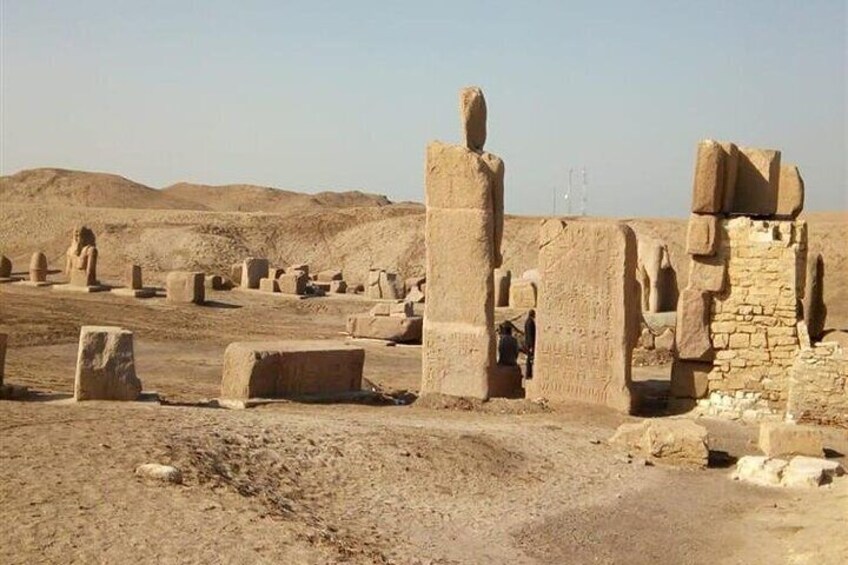 Tanis or San El Hagar is located in the Delta of Egypt. It is 145 KM (92 miles) away from Cairo. The city is known as the land of Gushen in the Old Testament. It was the royal residence of the kings during the XXI and XXII dynasties.AS Luxor was the capital of Egypt in the South, Tanis was the Northern capital in a smaller

It will be an interesting drive, as you will drive partly through the desert road and then through the

Delta and the fertile farmlands. The area around Tanis is supposed to be the fertile land of Gushen where the sons of Jacob settled down until the Exodus. The area contains the enormous temple of Amun and the subsidiary two for his wife Mut and son Khonsu. Many statues for Ramses II were moved from nearby cities The number of obelisks on the ground can tell you how large the temple and the city were as there are  23 obelisks lying on the ground.

Your guide will explain all the hieroglyphic inscriptions on the obelisks, and statues, and shows you the water wells and sacred lake. In addition to this, the burials of three pharaohs of the 21st and 22nd dynasties — Psusennes I, Amenemope, and Shoshenq II were found there.

After finishing your visit to Tanis, you will be driven back to Cairo.