Half-Day Tour of Sakkara and Memphis 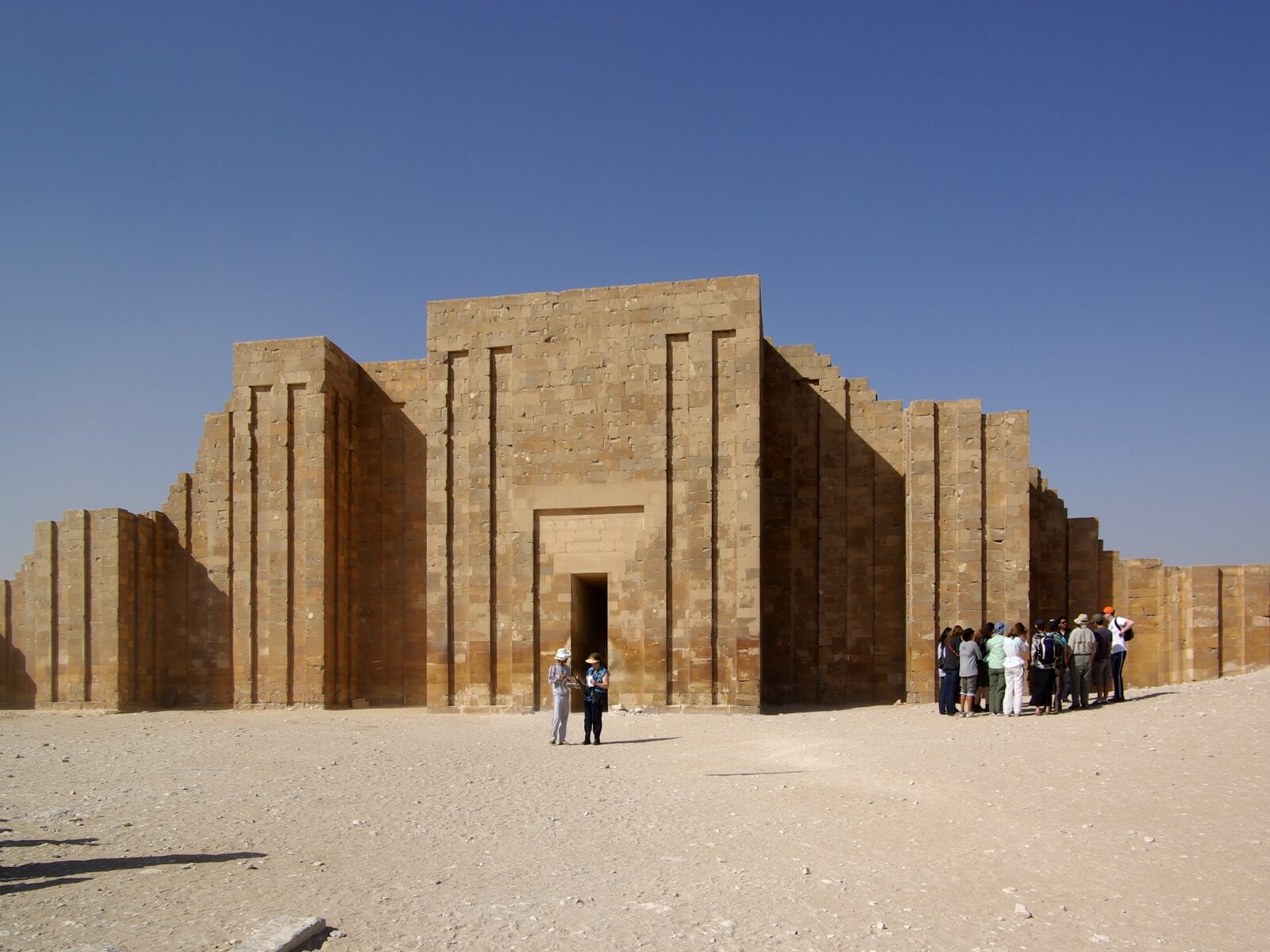 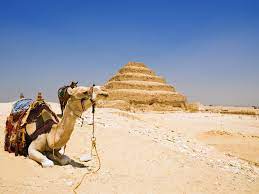 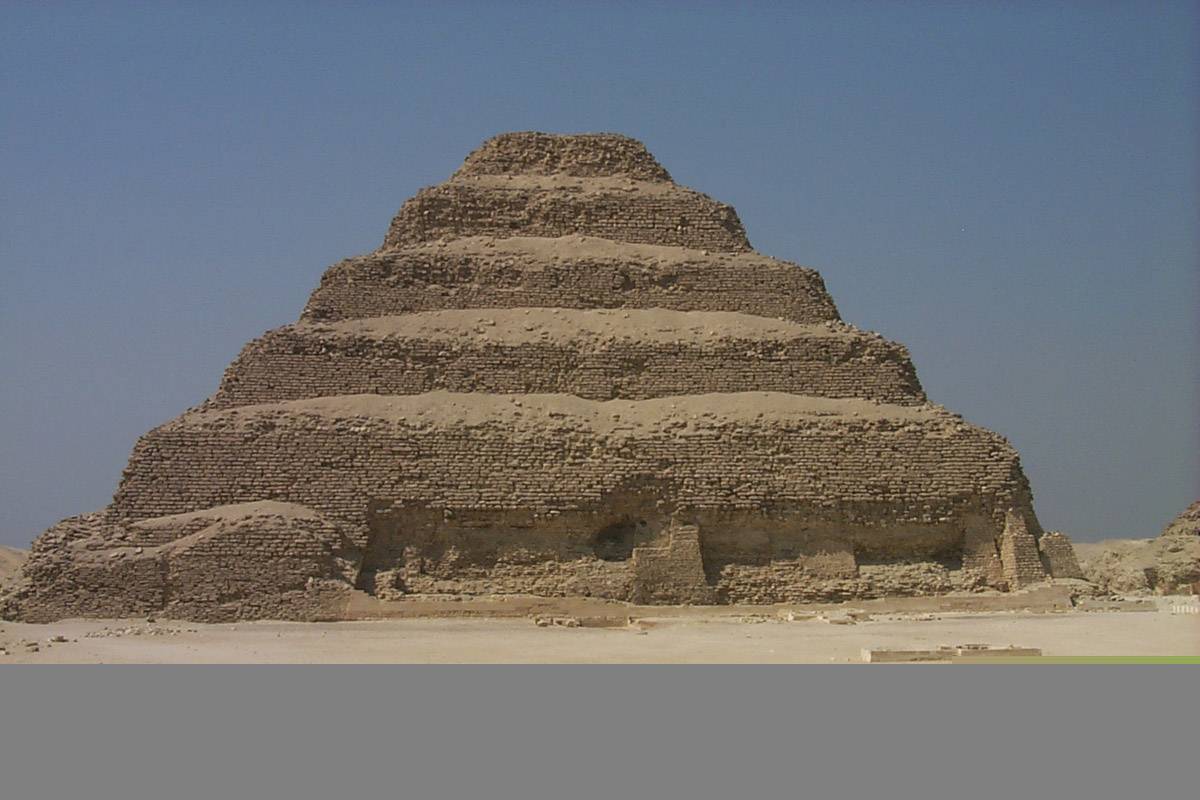 Sakkara was the main necropolis of the old kingdom era. It is a great archeological site where the famous and multi-titled architect Imhotep built the oldest pyramid in Egypt. The first stone structure is 4800 years and was erected in the form of huge solid steps on top of each. (The name Step Pyramid is quite suitable). you will learn the development of the royal tomb structure in the complex step pyramid.

Your tour guide will accompany you inside one of the tombs of the nobles (the tomb of Kagmini) to see murals reflecting daily life activities in ancient Egypt. Moreover, you have the chance to enter the pyramid of Titi, where you can see the oldest form of the pyramid text on the chamber walls (4340 years old. written in the ancient Egyptian language