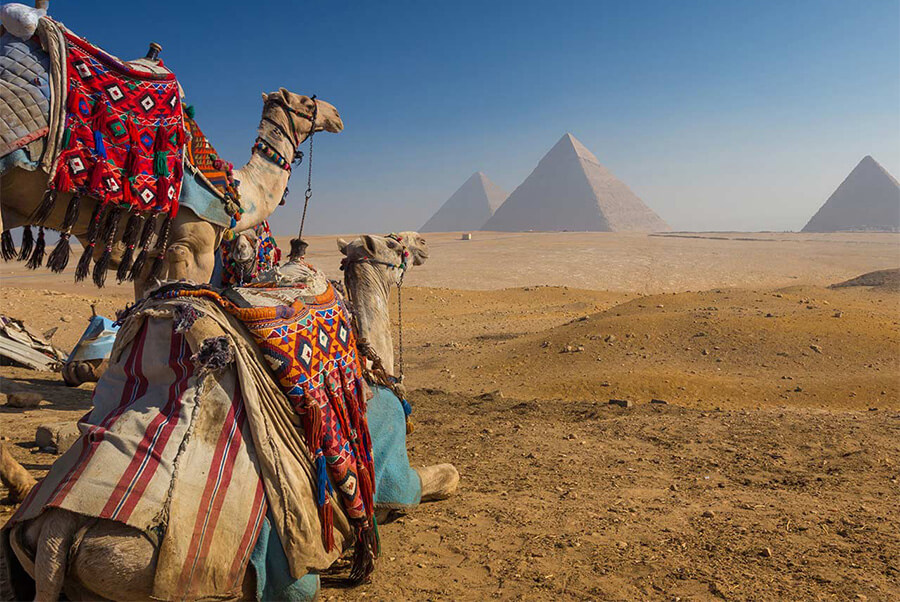 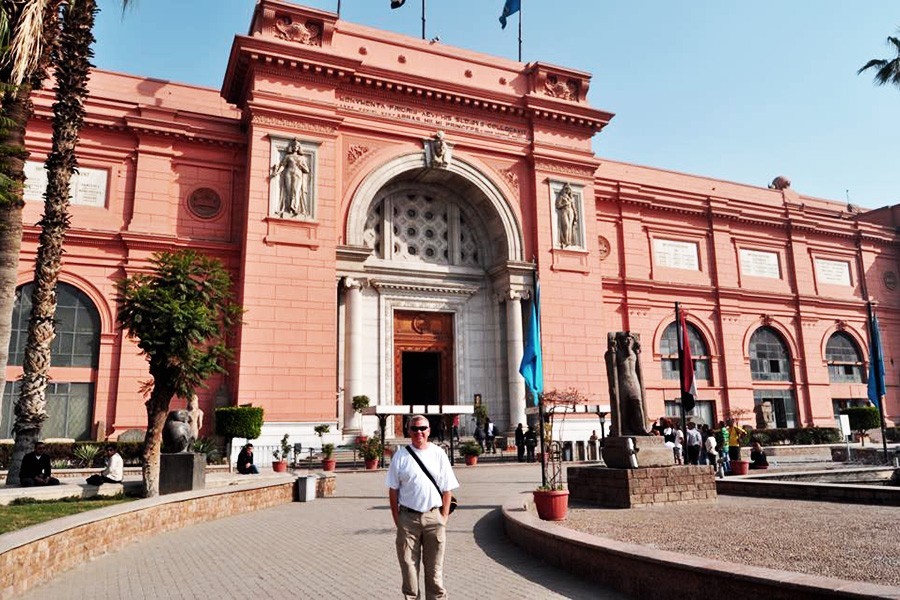 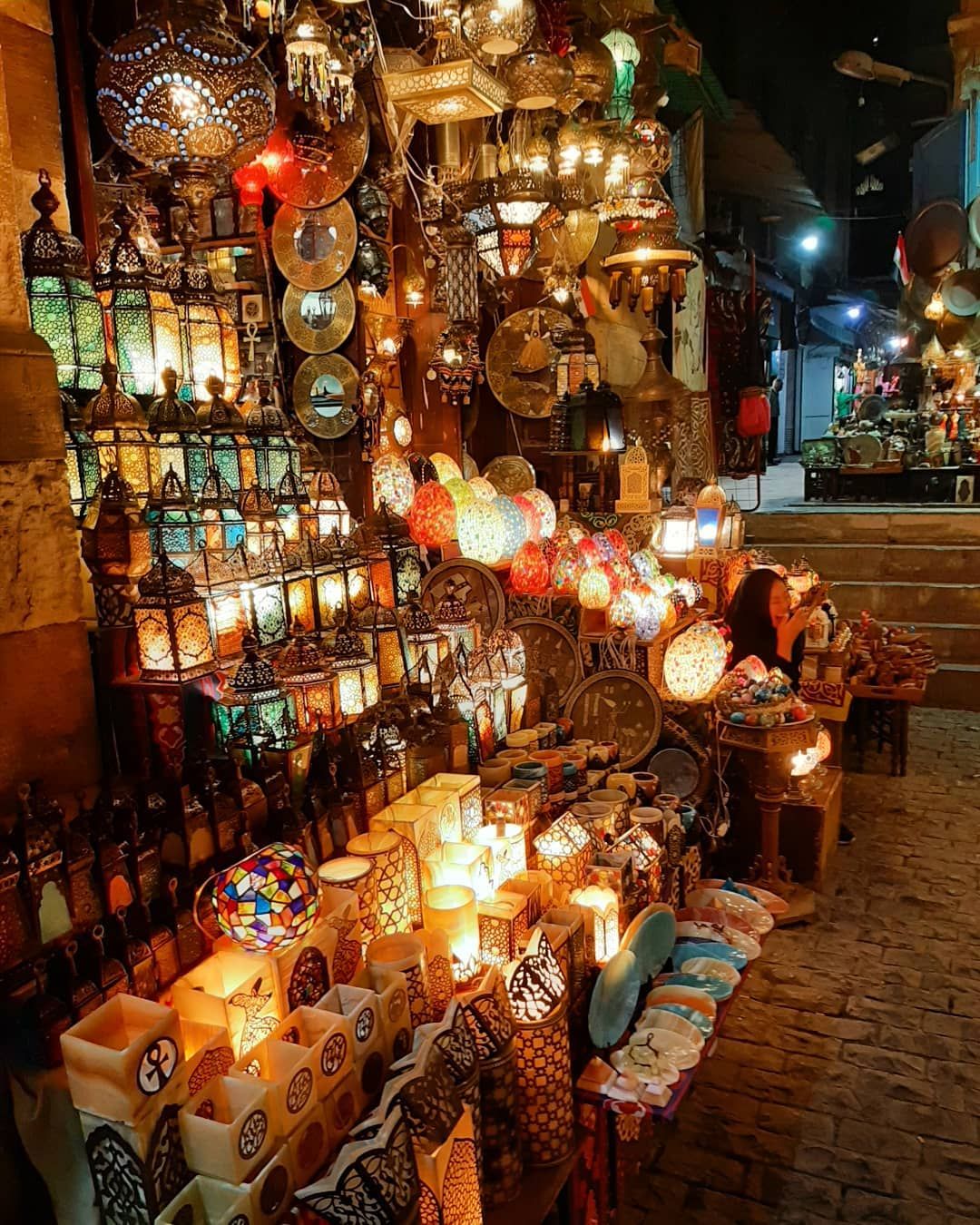 With Your Egypt Tours, you will visit the Giza pyramids and Sphinx, the Step pyramid of Sakkara, the ancient capital of Memphis, and Dahshour.

Discover the magic of Giza city on a day tour and explore the famous Giza pyramids area and Sphinx. You will start visiting the symbol of Eternity and the only wonder that still survives among the seven wonders of the ancient world, the Great Pyramid of Cheops (Khufu). It is certainly one of the most important monuments of ancient Egypt. A masterpiece of fabricated structure and architecture, you will be overwhelmed by the huge size of its blocks, the height, and the age that exceeded 4600 years.

While you stare at this great monument, your guide will explain fully the history of the area including the other pyramids, of Chephren and Mycerinus, answer all your questions and give you free time for photography. You will have the chance to take pictures of the area including all the pyramids from the panorama area.).

You will spend more than two hours in the area so that you can have enough time to do some extras like entering one of the pyramid's chambers or you may like to have fun and explore the edge of the desert by having a camel ride around the area. (For extra cost).

Sakkara was the main necropolis of the old kingdom era. It is a great archeological site where the famous and multi-titled architect Imhotep built the oldest pyramid in Egypt. The first stone structure is 4800 years and was erected in the form of huge solid steps on top of each. (The name Step Pyramid is quite suitable). you will learn the development of the royal tomb structure in the complex step pyramid.

Your tour guide will accompany you inside one of the tombs of the nobles (the tomb of Kagmini) to see murals reflecting daily life activities in ancient Egypt. Moreover, you have the chance to enter the pyramid of Titi, where you can see the oldest form of the pyramid text on the chamber walls 4340 years old.

The next stop will be at Dahshour, this archeological site is five miles away from Sakkara. There are three pyramids in this untrodden place: the Bent pyramid, the North or Red pyramid. Both belong to the pharaoh Snefru, the founder of the 4th dynasty while the third pyramid belongs to his wife Queen Step Heres.

At the end of the tour, drive back to your hotel.